Thought, I would also share an interesting little fact about Snow White, that I never knew…it is a German fairytale known as Schneewittchen. With the best known version being the one collected by the Brothers Grimm (the most well-known storytellers of European folk tales) in 1812. Now you know

Back to the details of my shoot : I paired up with the beautiful Rozi in the Bryanston forest. We actually did the shoot shortly after the Red Riding Hood inspired shoot. It just made sense to do them one after each other. It was lots of fun and we had such beautiful light…which made for some stunning images.

Here are a few of my favourite pics : 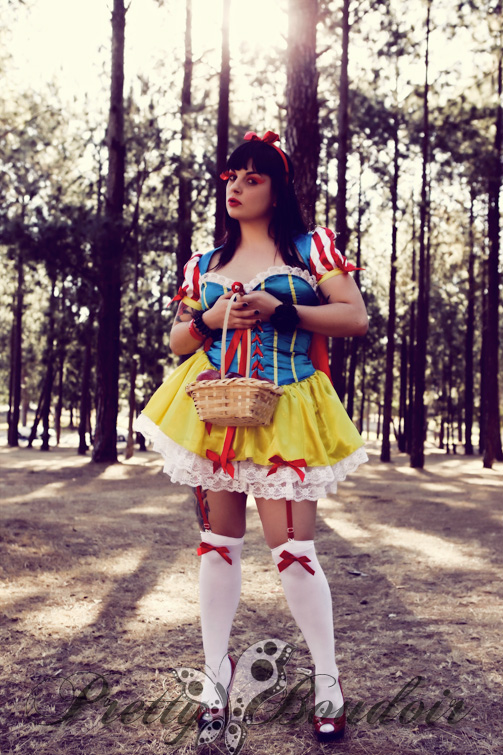 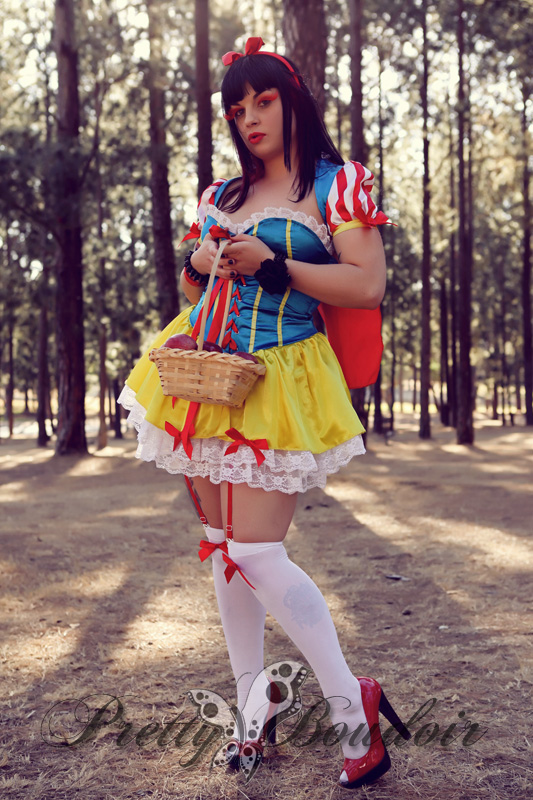 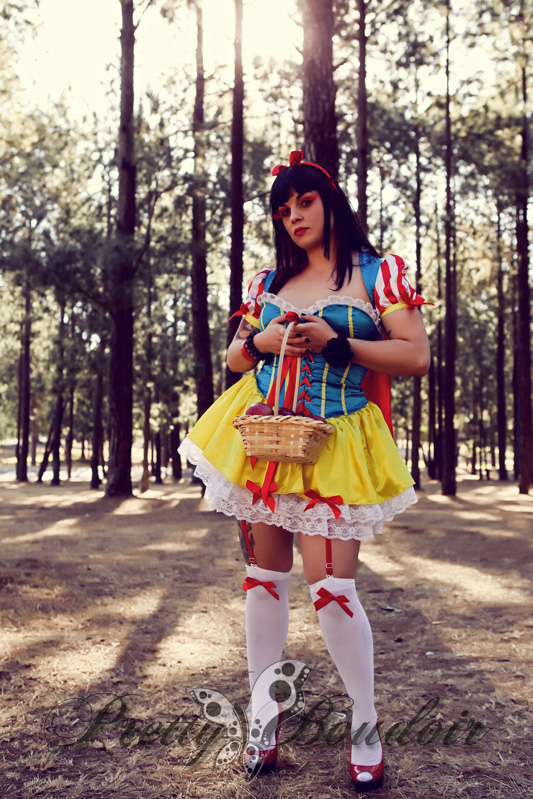 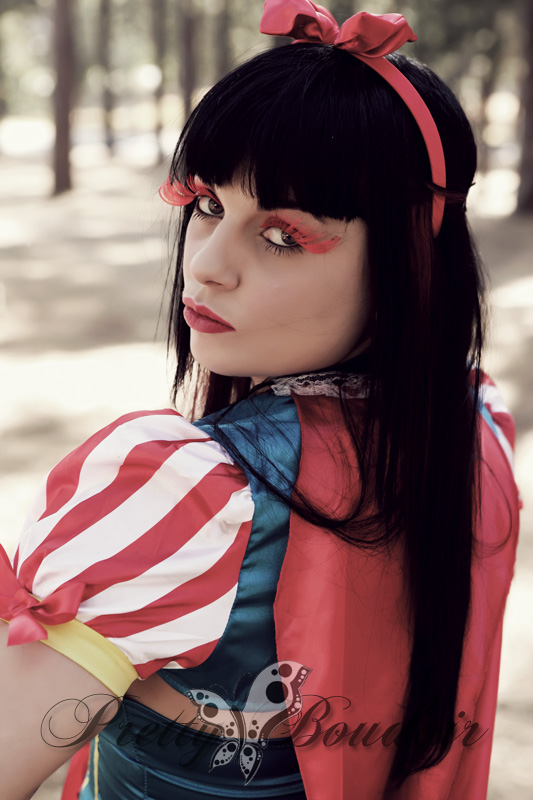 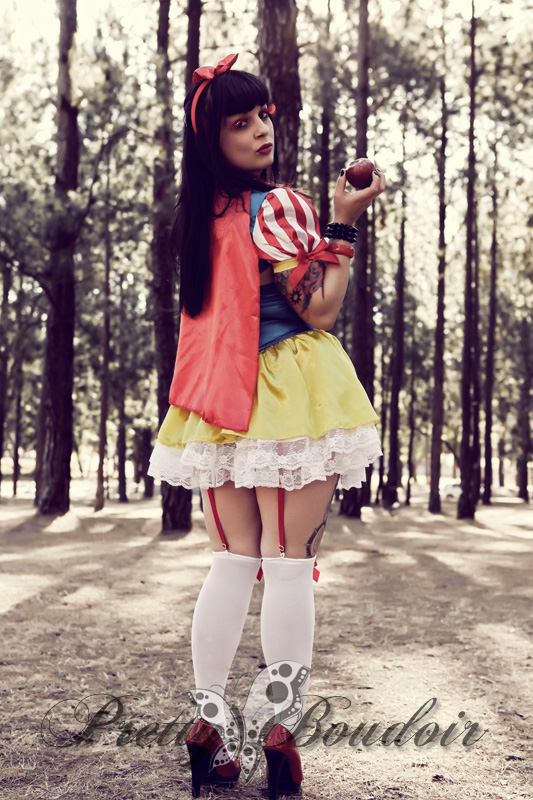 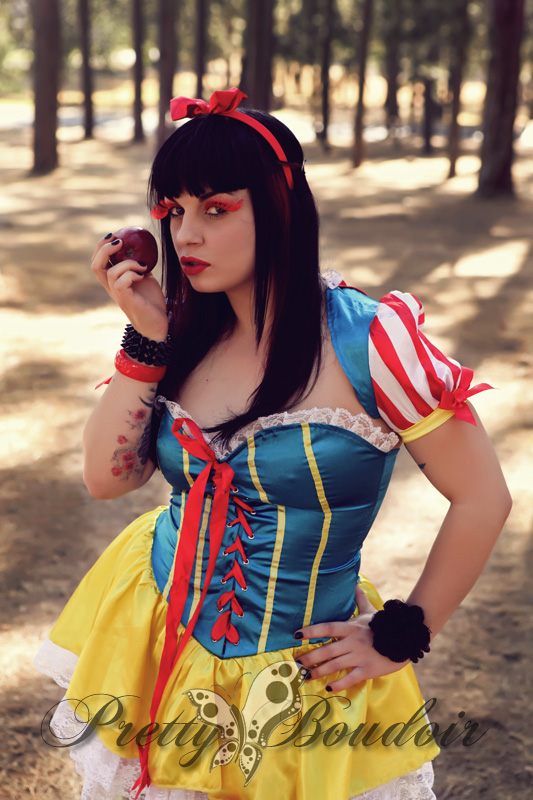 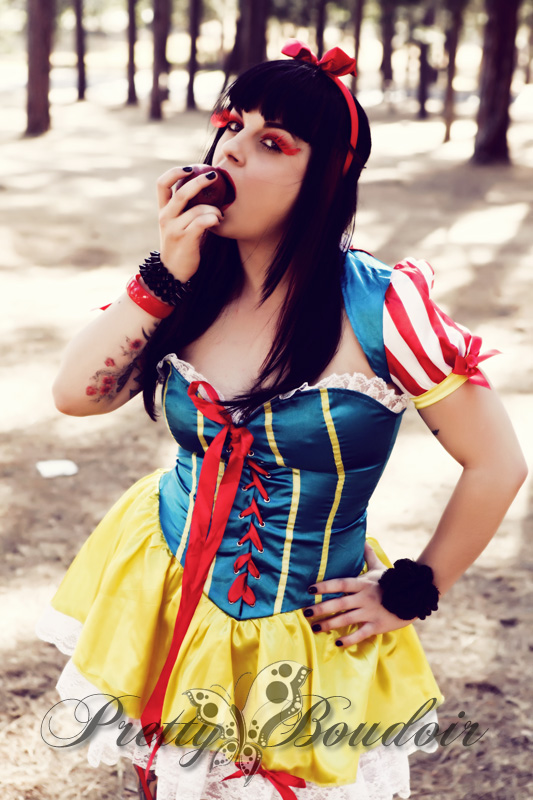 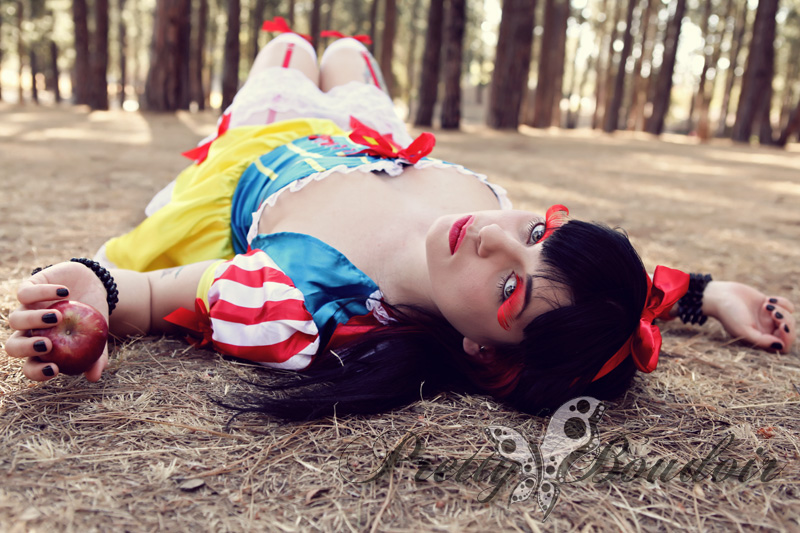 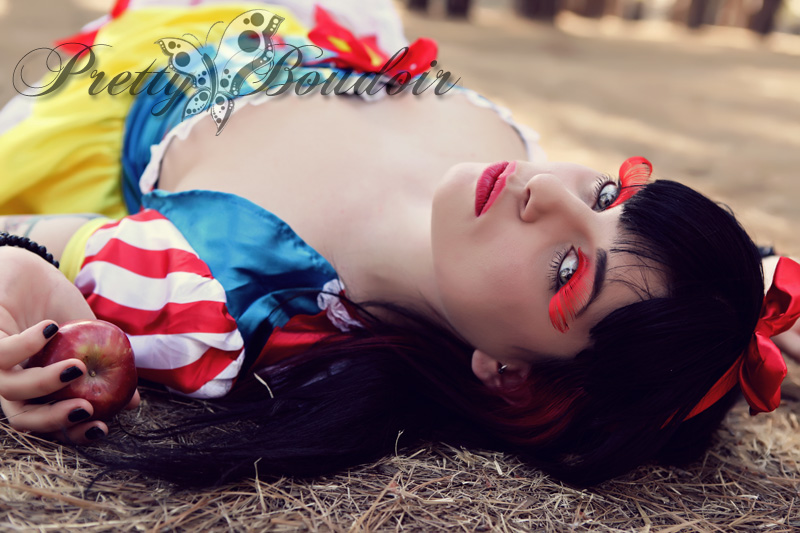 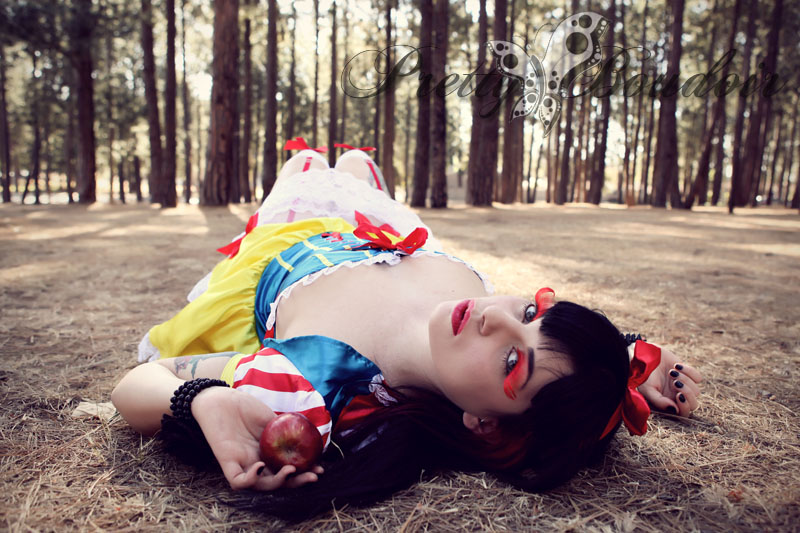 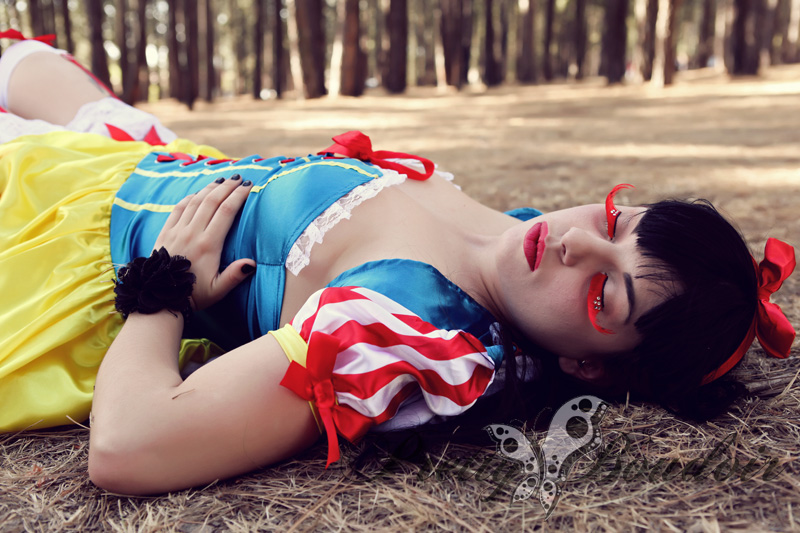 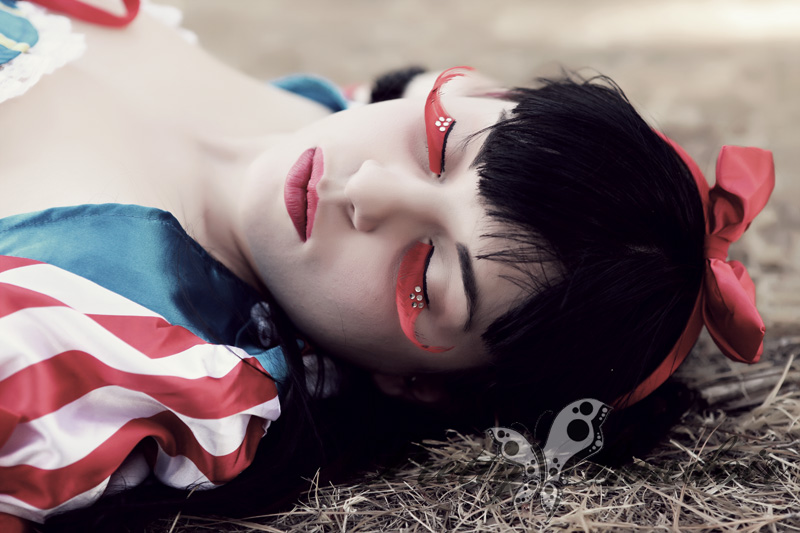